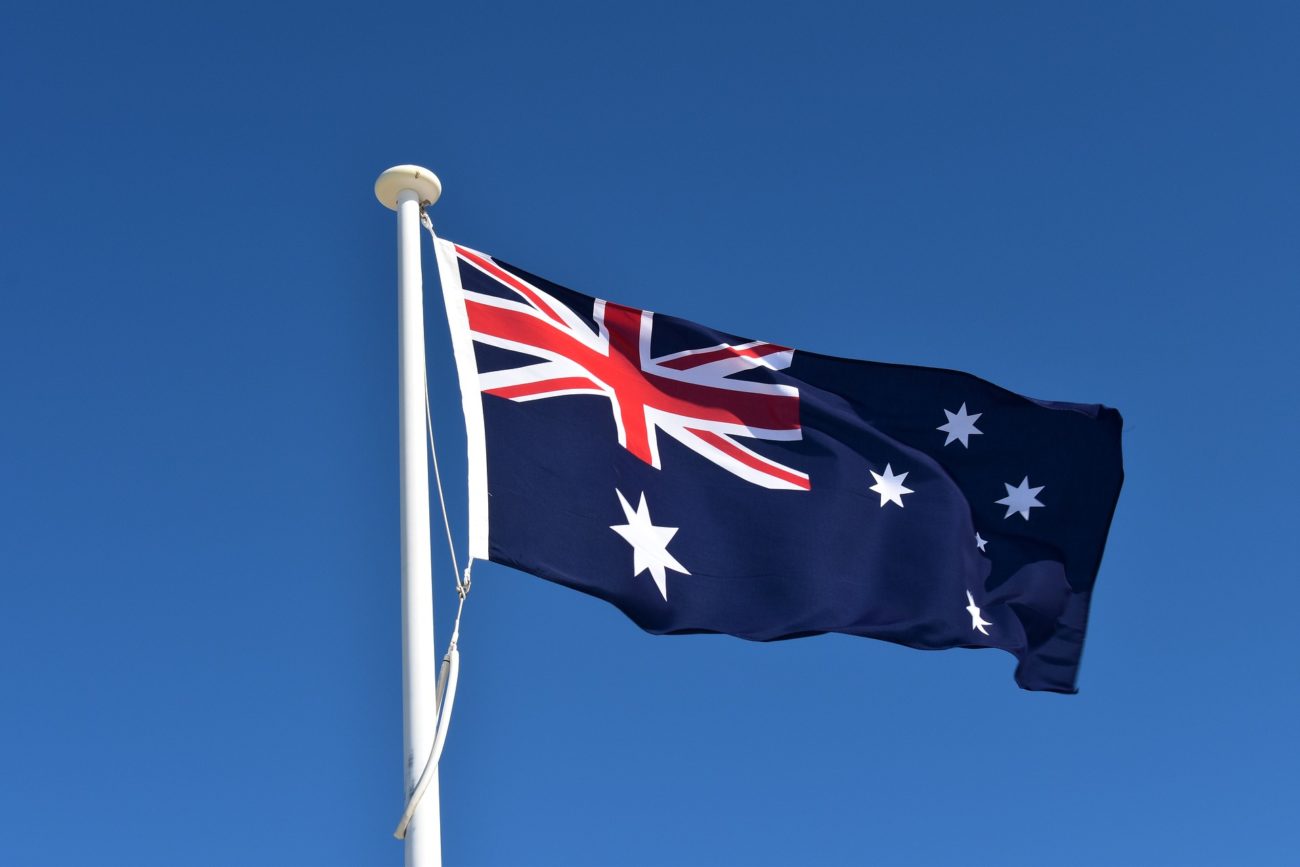 Australian telecommunications regulator the Australian Communications and Media Authority (ACMA) said it intends to focus on “affiliate services that promote and drive traffic to illegal online casinos” this year.

ACMA, which is largely responsible for enforcing the illegal online gambling provisions of Australia’s Interactive Gaming Act (IGA), laid out its strategic focus in a recent report.

The ACMA explained its actions for the July-September period, declaring affiliate services that drive traffic to illegal and offshore offerings while often posing as independent reviewers of gambling sites are its compliance priority.

The ACMA stated it has taken enforcement action where appropriate. During the process, the statutory authority issued 11 formal warnings to the providers of these unlawful services. Eight of the services implemented measures to prevent Australian residents from accessing the illegal sites and so are compliant with the IGA, nine were blocked by ISP providers at the request of the IGA, while three continue to be monitored.

The body say that the IP blocking has been successful in preventing traffic from Australia, claiming that the blocked sites saw a reduction of between 90-100% of visitors from the country.