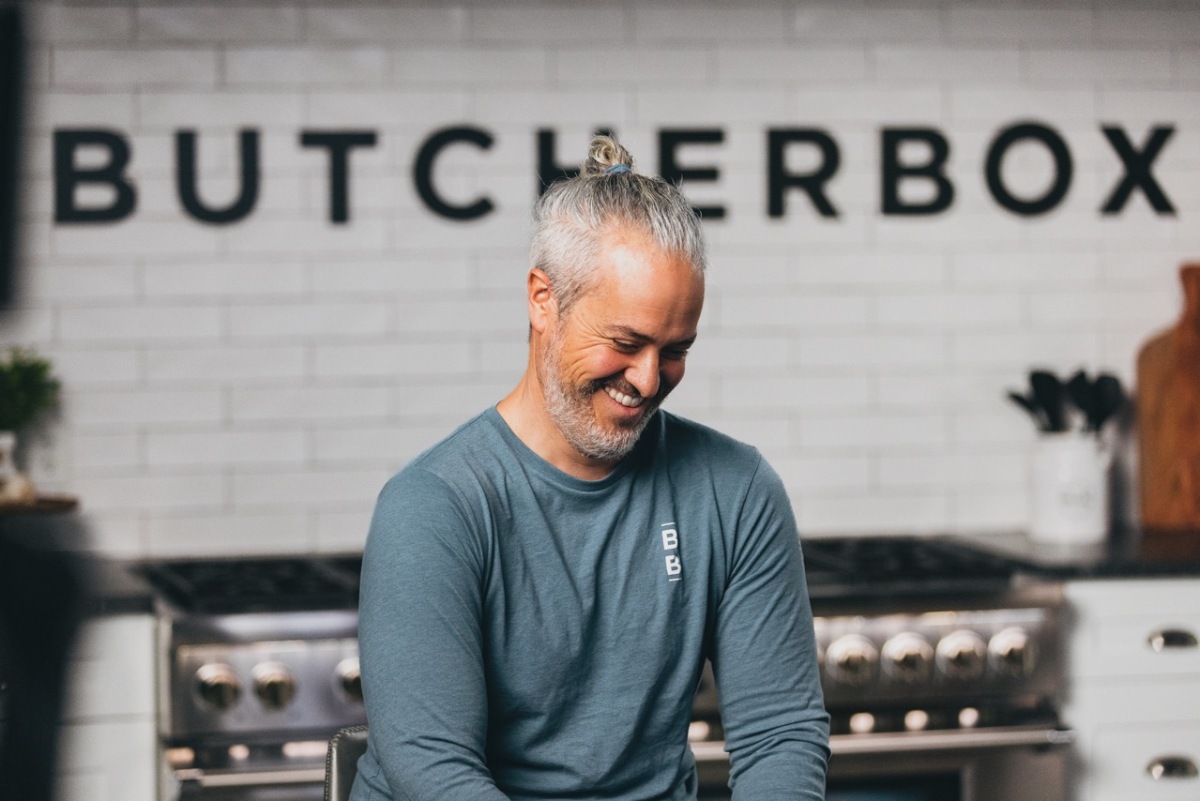 Some of the best companies only come about because they found a problem worth solving.

For Mike Salguero, CEO and co-founder at ButcherBox, the problem and opportunity in the extraordinarily broken space of meat production and distribution simply could not be ignored. Armed with an idea for how to do things differently, the company ran a Kickstarter campaign back in 2015, which drew the attention of its first thousand customers. From there, the company has continued to grow.

At the recent Creative Technologist conference organized by venture capital fund Baukunst, Salguero shared that the company has seen $600 million worth of revenue without taking a penny of external investment and talked about some of the lessons he learned along the way.

ButcherBox isn’t Salguero’s first rodeo. His first company was CustomMade.com, which raised $30 million in venture capital from First Round Capital, Google and Atlas Ventures in a series of funding rounds.

But in spite of all the money it raised, the company wasn’t successful. “My experience was really bad. We lost everyone’s money, which I felt a lot of shame about,” Salguero recalls. “At the very end, I had diluted myself so much, I owned just 5.5% of the company. The business failed, and we ended up going bankrupt, losing everyone’s money.”

After that, Salguero decided to walk a very different path with his next company, which he started after being confronted with a very personal problem. His wife has a thyroid condition, and in the process of doing an elimination diet to figure out what foods she might be intolerant to, they learned about grass-fed beef. However, this kind of meat was hard to find in the supermarkets in Boston.

“While CustomMade was falling apart, I started calling farmers and asking them if I could buy a half-share…