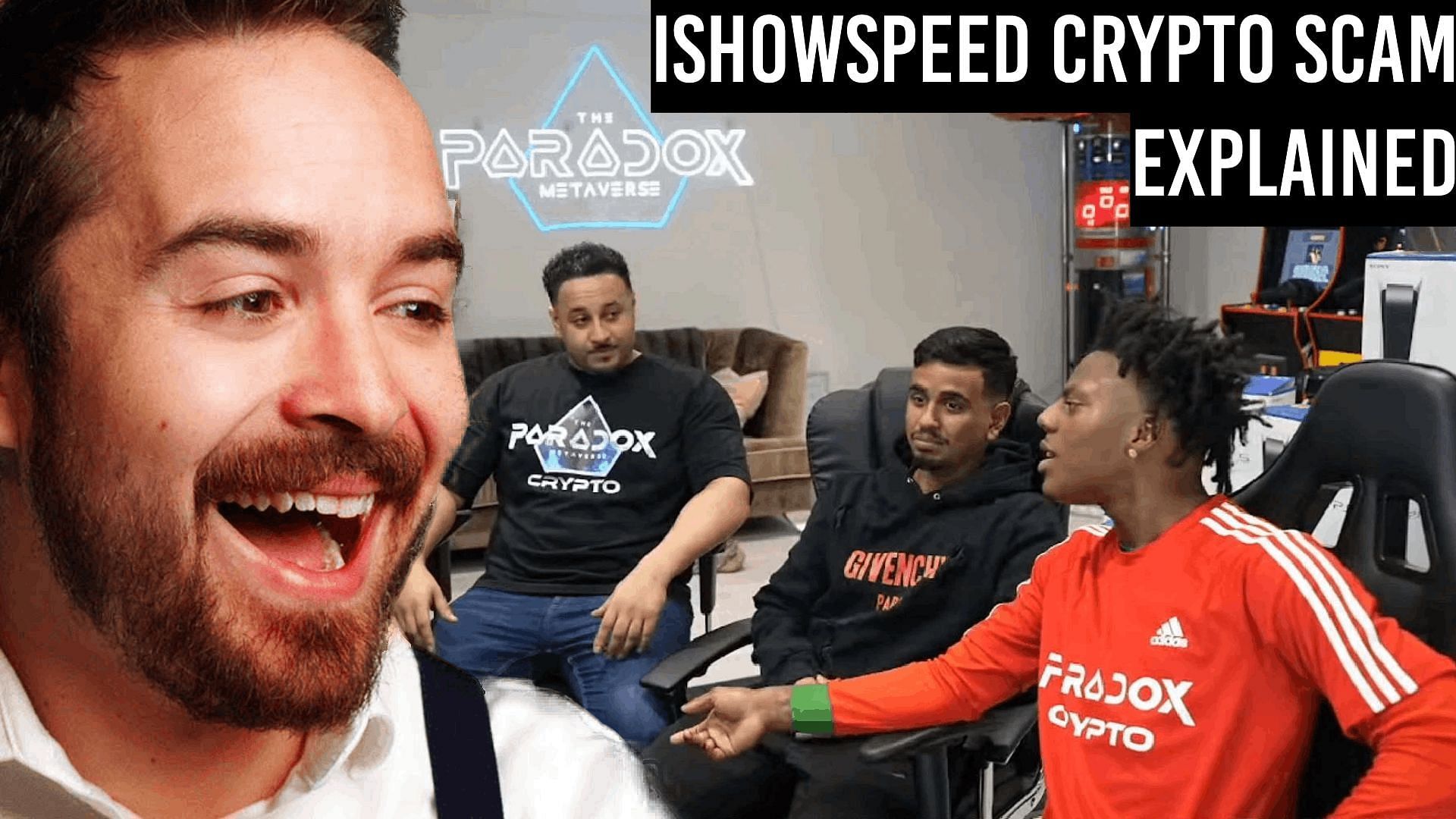 Darren “IShowSpeed” has been the talk of the streaming world for the last week since promoting an alleged crypto scam on his YouTube stream on November 16. A cryptocurrency project called Paradox Metaverse that was sponsoring the stream has been accused by many in the community and beyond of being a problematic business with the classic indicators of a crypto pump and dump.

Popular YouTuber and self-proclaimed scam detective Coffeezilla even confronted the showrunners of the project on live-stream and later released a video expressing his concerns. IShowSpeed did apologize for the stream after the fact, vehemently claiming that he had no ill intentions and that he is not a scammer.

This article goes over the full timeline of the controversy in a bid to explain the situation succinctly to those who are out of the loop.

The YouTube sensation has had a meteoric rise to fame in recent years, having acquired over 13 million subscribers on the platform and attracting tens of thousands of eager fans who tune in to watch his streams regularly. The 17-year-old, however, is no stranger to controversy. In the past, he has been banned from Twitch for his incendiary remarks and barred from all games made by Riot for highly misogynistic comments.

The football fanatic and Ronaldo superfan was in the UK last week to catch the Portuguese star play. Despite going to two Manchester United matches, he did not have the chance to see Cristiano Ronaldo.

During his stay in England, the YouTuber hosted a stream that was sponsored by the cryptocurrency project Paradox Metaverse, which made a pay-to-earn open-world game on the blockchain.

While giving away a bunch of PS5s on stream, IShowSpeed’s sponsors showed off their game and…