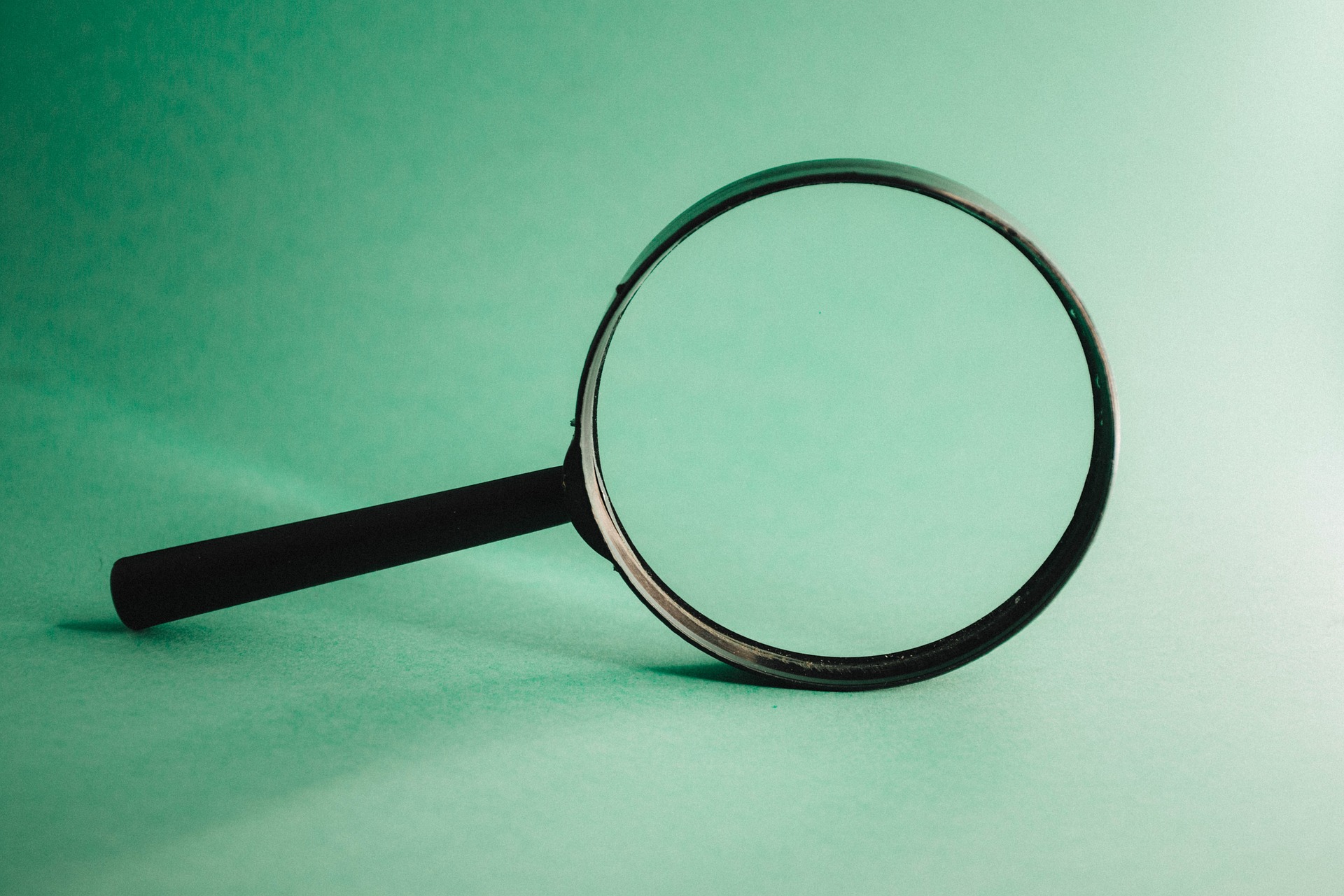 The Dutch Gambling Authority (KSA) has announced that it has initiated an investigation into affiliate marketing sites that target vulnerable consumers.

The KSA said that its attention had been drawn to a number of affiliate sites that had been created with seeming intent of circumventing regulated offerings and directing consumers to gambling sites that do not abide by Dutch gaming law.

The KSA provided examples of such sites with domain names including phrases such as casinozondercruks (“casino without cruks,”) and casinozondervergunning (“casino without licence”). The Centraal Register Uitsluiting Kansspelen (Cruks) is the Dutch self-exclusion platform that allows players who have experienced harm from games of chance the opportunity to put themselves on a blacklist preventing them from accessing certain sites for a pre-designed time period set by the user.

The KSA has cracked down on affiliates before, taking action against 15 sites in December 2021.

Under the provisions of the Remote Gambling Act, which set out the conditions of the market’s regulatory regime prior to its launch on 1 October 2021, all legal offerings must have Cruks integration as a condition of their licence. An operator who did not comply with the law in this area would be at serious risk of having its licence suspended or cancelled.

The regulator emphasised that its main concern is that these affiliate sites focus on problem players, highlighting that the promotion of illegal offerings is just at prohibited as the offering of those services to begin with.

The KSA has previously made clear how serious it takes any breaches to the self-exclusion system. In June, when announcing an investigation into land-based operators who had been accused of bypassing Cruks, the regulator warned that…