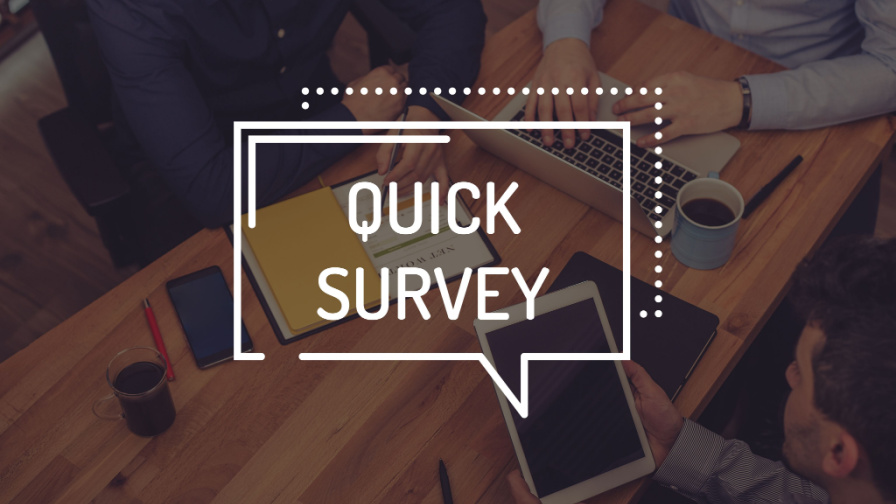 A new affiliate and partner marketing study aims to shed light on the state of the UK industry in 2022.

Organised by major networks and SaaS providers, the survey seeks to understand how advertisers and agencies feel about the affiliate and partner channels amidst the current cost of living crisis.

The survey is being launched a few months after the latest IAB numbers showed the UK industry grew by almost 40% in the past two years, bucking the trend of other marketing channels which witnessed a slump in spend during the pandemic before bouncing back in 2021.

Given the affiliate channel is synonymous with empowering consumers to make better and more informed purchasing decisions, the survey also includes a question asking whether the current squeeze in disposable spending will have a positive or negative impact on advertiser and agency engagement with publishers.

Over the past few years technology partners, influencers and mass media publishers have increasingly ramped up their affiliate activity and the survey also seeks to identify which affiliate and partner models advertisers are most interested in investing in.

Taking around ten minutes to complete, the survey will run until the end of the month with the key takeaways being presented at PI LIVE London in October. The full survey results will also be published on PerformanceIN.

If you’re an advertiser or an agency, click here to complete the survey. You have until the 30th September to have your say.

A Guide to Writing Useful Content by Page and Article Type

How to Write a Good Affiliate Newsletter + an Example