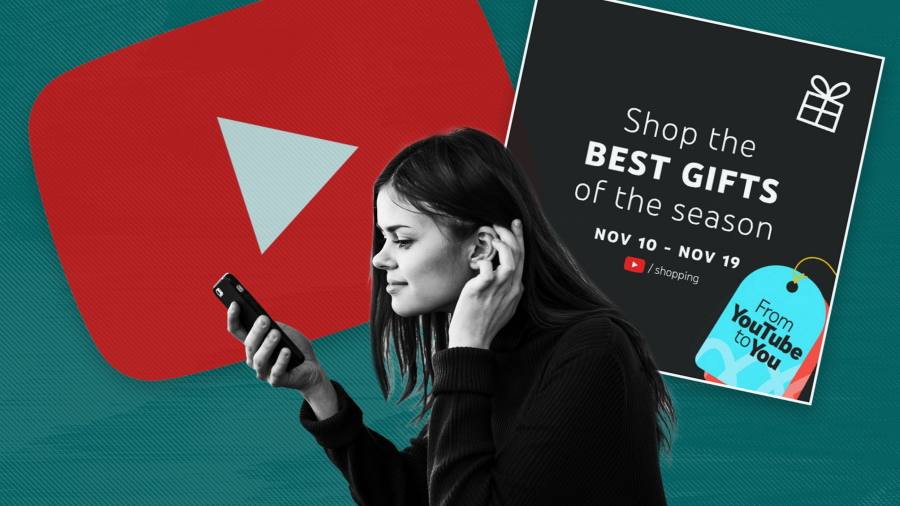 YouTube is ramping up its push into ecommerce by introducing shopping features to the world’s biggest videos site, seeking to diversify revenue streams during a slowdown in digital advertising.

The platform, a division of Google parent Alphabet, has introduced the new function to Shorts, YouTube’s short-form video offering that was launched in 2020 to compete against the popularity of fast-growing rival TikTok. This will mean users will be able to buy products as they scroll through videos.

YouTube is also testing new commission schemes for influencers who sell products through links in videos, as it battles to hold on to its so-called creators — users who make content on YouTube — against fierce competition from rivals.

“Our goal is to focus on the best monetisation opportunities for creators in the market,” Michael Martin, YouTube Shopping’s general manager, told the Financial Times in his first interview since joining the company six months ago.

YouTube’s expansion of its shopping features comes as tech groups rush to diversify their revenue streams in response to a slowing economy and a depressed digital advertising market.

YouTube’s Michael Martin: ‘Our goal is to focus on the best monetisation opportunities for creators in the market’ © Youtube

Rivals including Meta and TikTok have also entered the so-called social commerce market over the past few years, where consumers purchase products on social networks, as they bet on it becoming the future of shopping.

Globally, the market is expected to grow to more than $2tn by 2025, but has so far had the most success in China where consumers spent…