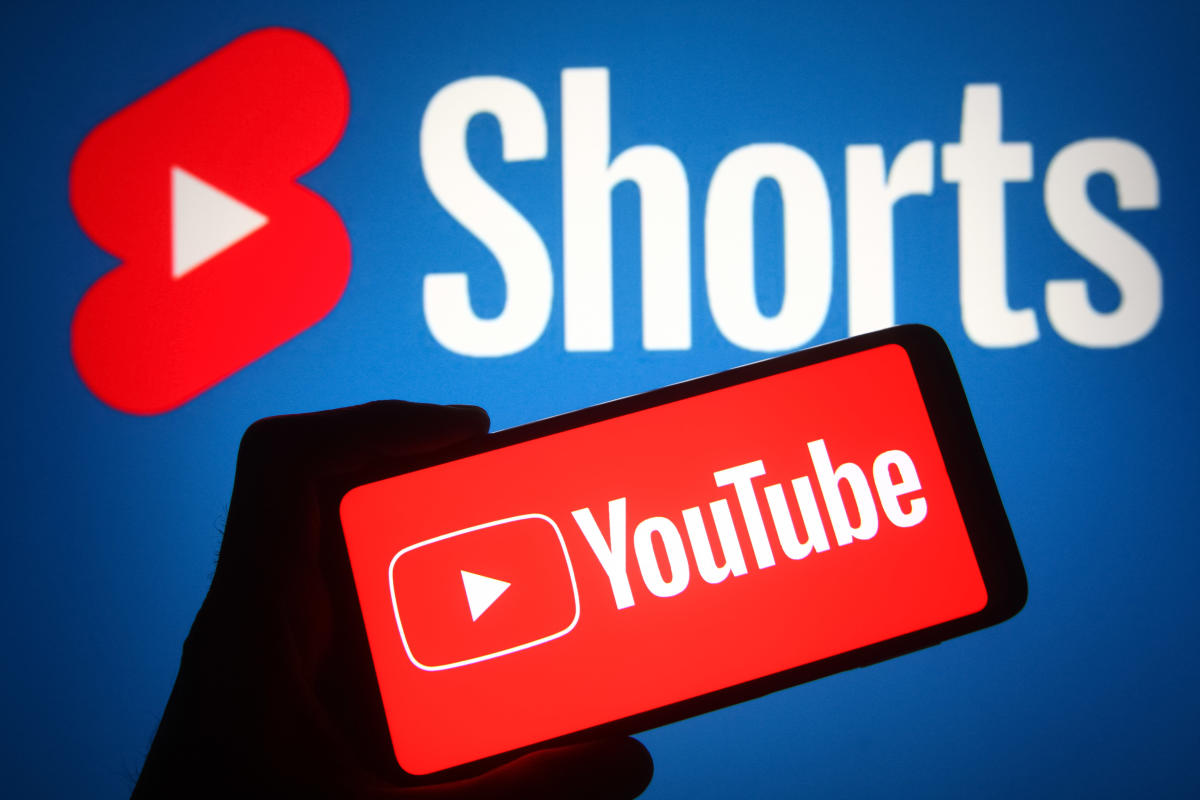 After announcing it would share ad revenue with Shorts creators earlier this year, YouTube is experimenting with new revenue streams for the service. The platform plans to introduce TikTok-like shopping features to Shorts, allowing users to shop directly for products promoted by influencers through links in videos, The Financial Times has reported.

YouTube plans to roll out two separate schemes starting in 2023. The first is an affiliate marketing system that would pay a commission to select US-based creators who promote products. Meanwhile, users in the US, India, Brazil, Canada and Australia would be able to shop through Shorts via links. All of that in on top of the aforementioned system that will see creators take a 45 percent share of ad revenue starting early next year

“It is very much an endorsement model, versus a more traditional advertising model or a paid-placement model,” YouTube Shopping’s GM Michael Martin told the FT. “Our goal is to focus on the best monetization opportunities for creators in the market.”

YouTube’s Shorts channel, which recently got its own tab, now has 1.5 billion monthly users, surpassing the 1 billion users now on TikTok. Despite that success, though, Alphabet revealed in its last earnings report that YouTube ad sales revenue was down and missed expectations.

As such, YouTube is experimenting with new sources of revenue already being exploited by TikTok and Meta. However, the endorsement approach hasn’t worked as well in the US as other countries, so YouTube plans to focus its direct shopping schemes in markets where it has worked, like South Korea.