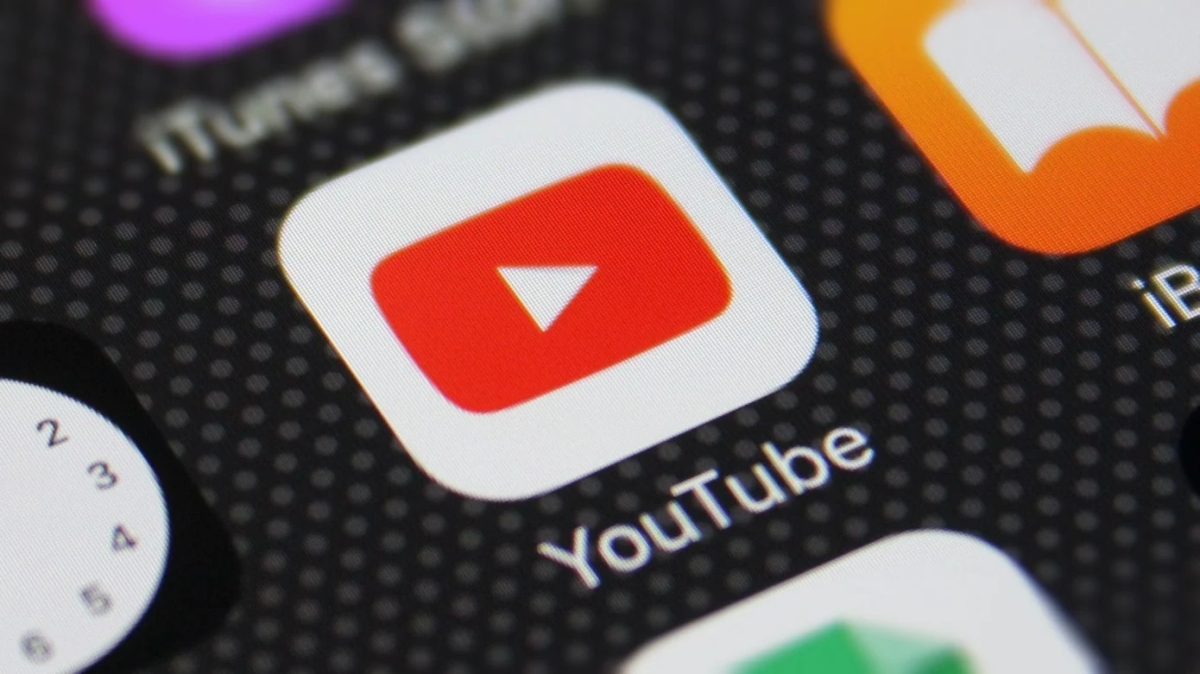 YouTube is adding shopping features to Shorts, its TikTok-like short-form video product, the company confirmed to TechCrunch on Tuesday. The new shopping features allow users to purchase products as they scroll through Shorts. The news was first reported by the Financial Times.

The company is starting to introduce shopping features on YouTube Shorts with eligible creators in the United States who are currently piloting the ability to tag products from their own stores. Viewers in the United States, India, Brazil, Canada and Australia can see the tags and shop through the Shorts. YouTube says it plans to continue bringing tagging to more creators and countries in the future.

In addition to the shopping features, YouTube is experimenting with an affiliate program in the United States that allows creators to earn commissions through purchases of recommended products in their Shorts and regular videos. The company says the test is still in its early days and that it plans to gradually expand the experiment to more creators next year.

“We firmly believe YouTube is the best place for creators to build a business and shopping is a piece of that,” a spokesperson for YouTube told TechCrunch in an email.

The news comes a few weeks after YouTube announced that creators will take a 45% share of ad revenue starting next year. In early 2023, creators will be able to apply to the company’s Partner Program if they meet a new Shorts-specific threshold of 1,000 subscribers and 10 million Shorts views over 90 days, after which they will earn 45% of ad revenue from their videos.