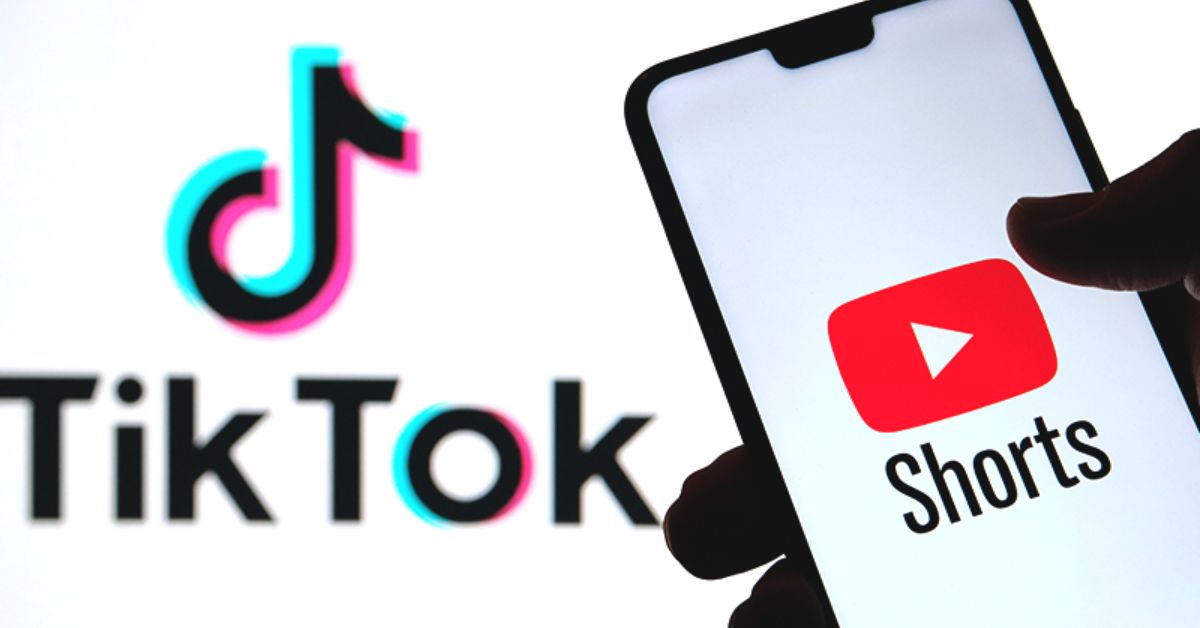 YouTube Shorts To Get Affiliate Marketing: Shopping Options Are Coming On YouTube Shorts First reported by the Financial Times, YouTube Shorts will soon have the option to buy products directly from the video platform. Other retail capabilities, such as affiliate marketing, are also on the way.

According to the report, the long-form video giant is testing commerce features with US-based producers and audiences in the US, India, Brazil, Canada, and Australia. This will allow influencers to tag their own products in Shorts that viewers may then purchase.

According to FT, YouTube, the creator, and the merchant all take a cut of purchases, but an affiliate marketing programme, available to chosen US influencers, adds still another way for producers to monetise their Shorts.

The Verge’s request for comment from YouTube was met with radio silence. Online retail could be a boon for ad-supported platforms, and several of Shorts’ rivals are looking to increase their footprint in this sector. Shorts’ new purchasing options arrive just days after TikTok introduced its own.

Just last week, TikTok finally started beta testing its much-anticipated Shop feature, which will allow users to buy items without leaving the app. Before testing began in the United States, TikTok made it known that it intended to add in-app shopping.

YouTube is bringing shopping features to Shorts as it chases TikTok https://t.co/l08wdZQoQR pic.twitter.com/OGyuJa1xsJ

At the time, the service was already accessible in the United Kingdom and some regions of Southeast Asia. As part of its Shop initiative, Amazon seems to be preparing to construct fulfilment centres in the United States, where it will handle all aspects of the shopping experience, including shipping, returns, and customer…